Present Films is a London-based film production studio offering companies, organisations and individuals the expertise to tell their unique stories through film. Founded in 2014, Present Films is on a mission to connect people, create memories, celebrate moments through visual storytelling.

Everything we do and stand for revolves around people and our natural inclination, and need, to tell stories. We believe that every person is a wellspring of stories, and that every story has an audience.

Stories communicate and demonstrate character and personality. They help shape memories and make them accessible for generations. Stories are the threads that weave together our culture, or any culture.

Imaginations are ignited by stories. Our capacity to empathise and trust is increased through stories. They boost confidence, self-esteem and purpose, by giving a voice and creating a community around it. By honouring the ageless craft of storytelling, we connect with each other, and increase our experience of compassion and belonging.

Stories are why we get up in the morning. 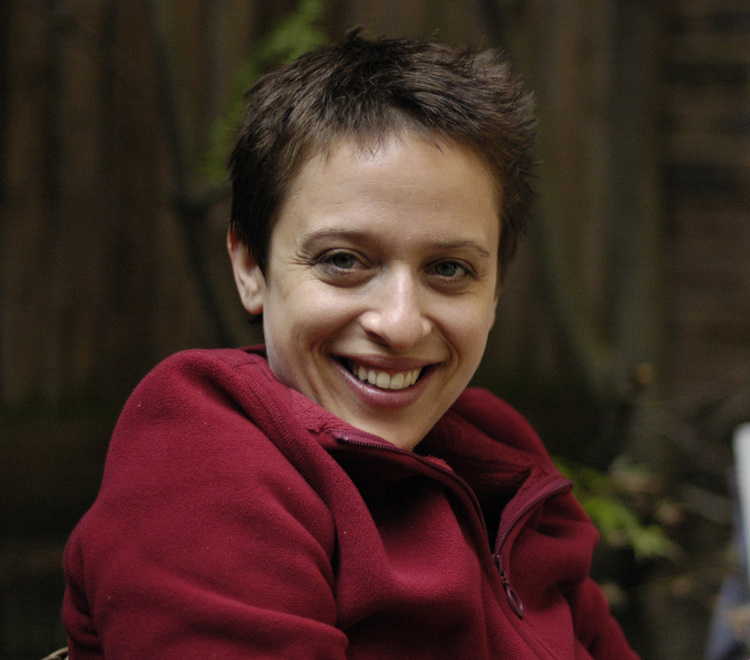 When asked as a child what she wanted to be when she grew up, Ruth would reply, “A red firework. Or a film.” Since she’s not a firework, she has to make films, because it’s the closest thing to being one.

Ruth holds an MA in Filmmaking from the London Film School. While specialising in directing, she loves every aspect of filmmaking. Since 2004 she has conceived, produced, directed, filmed and edited for various clients, including the Royal Academy, The Innovation Unit, The Design Council, Yoopod, as well as for many professionals and private individuals.

Ruth is a coach, facilitating change and progress with clients and companies, and building on their potential with positivity and joy. Looking at storytelling both outside, in films, as well inside, as ‘self talk’ – Ruth helps people’s perceptions change, new stories emerge, and fulfilment then follows.

Through the years Ruth’s work with private clients has given her the opportunity to master the techniques that enable the stories people want to tell to come to life, while respecting their vision and staying true to their character. 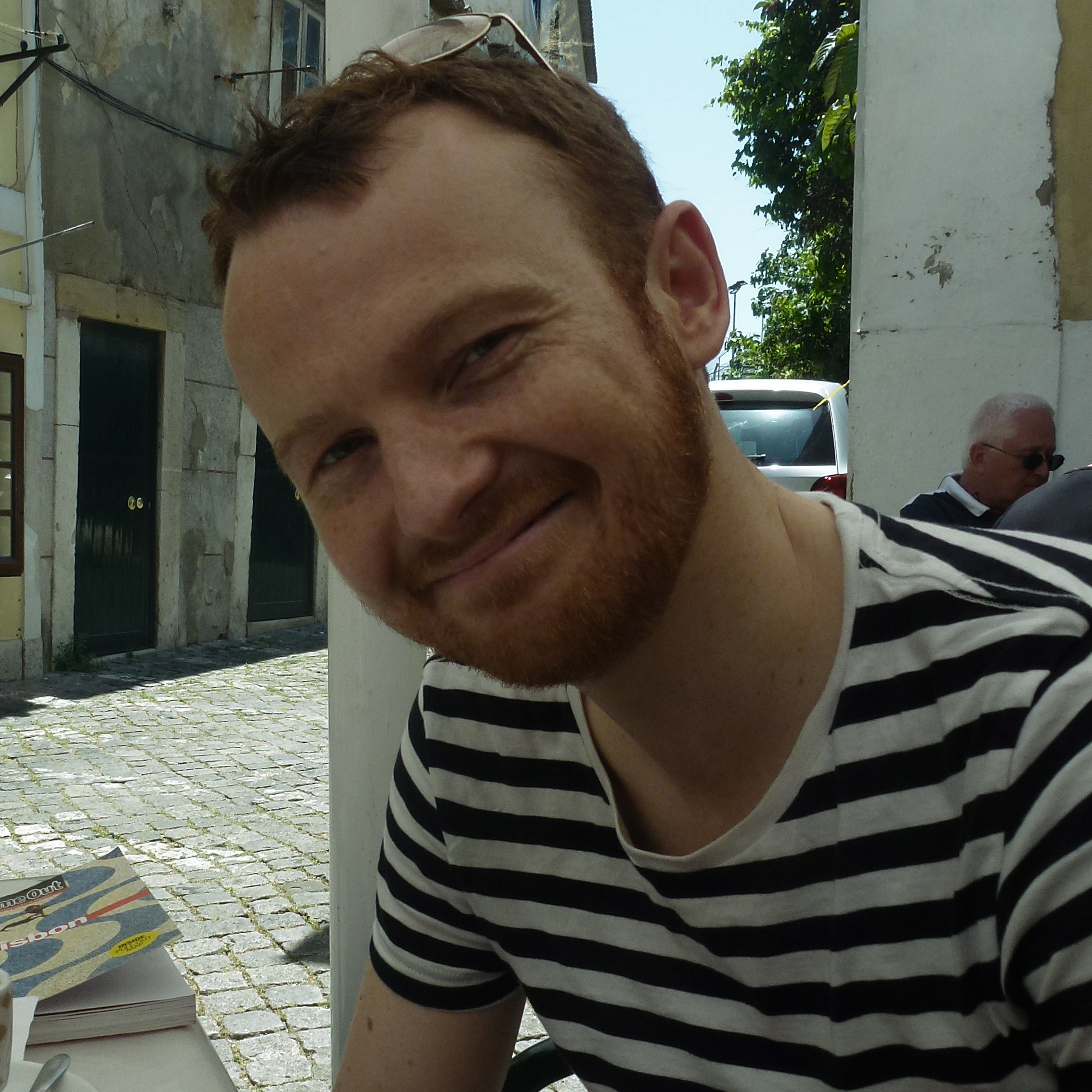 With a background working in feature films, short films, documentaries and television, Martin excels in finding the through-line within the footage. The everyday stories of (extra)ordinary people is something that he gets particularly excited about. He is passionate about collaborating with creative and interesting people to realise the true potential of the material.

With an MA in International Cinema, and a lifetime as a viewer, Martin enjoys a broad range of film and television and often gets annoyed with himself for becoming so engrossed in what he is experiencing that he forgets to take note of the craft that has gone into it. 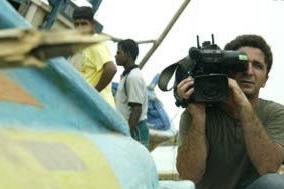 Yosi is an international lighting cameraman and Camera Operator. Currently working freelance across the fields of News, Documentaries and Drama.
Co – Founder at beamups – an online marketplace meant to meet the distribution and marketing needs of Freelancers, VJs, CJs and independent documentary film makers everywhere.

Highlights include: A BBC film about Madonna and the Kaballah centre, Channel Four film about the Asian Tsunami, and recently operating on Hollywood movie shot in London. 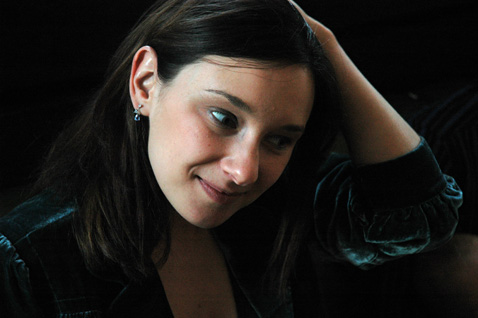 Patricia has written and directed several short films that have been shown in prestigious festivals around the world. She has a deep interest in people’s individual stories, believing everyone’s life is a story worth listening to. Her studies in teaching and psychoanalysis make her an attentive and sensitive filmmaker who works in synchronisation with her collaborators.

Patricia also has a background in English literature, French language, and film theory. She has also been teaching Film Studies for nine years, and is fluent in English, French and Romanian.

We are always on the lookout for filmmakers, camera operators and editors to collaborate with or to join our team. Please get in touch if you’d like to meet up over a cuppa.

We use cookies on our website to give you the most relevant experience by remembering your preferences and repeat visits. By clicking “Accept All”, you consent to the use of ALL the cookies. However, you may visit "Cookie Settings" to provide a controlled consent.
Cookie SettingsAccept All
Manage consent

This website uses cookies to improve your experience while you navigate through the website. Out of these, the cookies that are categorised as necessary are stored on your browser as they are essential for the working of basic functionalities of the website. We also use third-party cookies that help us analyse and understand how you use this website. These cookies will be stored in your browser only with your consent. You also have the option to opt-out of these cookies. But opting out of some of these cookies may affect your browsing experience.
Necessary Always Enabled
Necessary cookies are absolutely essential for the website to function properly. These cookies ensure basic functionalities and security features of the website, anonymously.
Functional
Functional cookies help to perform certain functionalities like sharing the content of the website on social media platforms, collect feedbacks, and other third-party features.
Performance
Performance cookies are used to understand and analyze the key performance indexes of the website which helps in delivering a better user experience for the visitors.
Analytics
Analytical cookies are used to understand how visitors interact with the website. These cookies help provide information on metrics the number of visitors, bounce rate, traffic source, etc.
Advertisement
Advertisement cookies are used to provide visitors with relevant ads and marketing campaigns. These cookies track visitors across websites and collect information to provide customized ads.
Others
Other uncategorized cookies are those that are being analyzed and have not been classified into a category as yet.
SAVE & ACCEPT